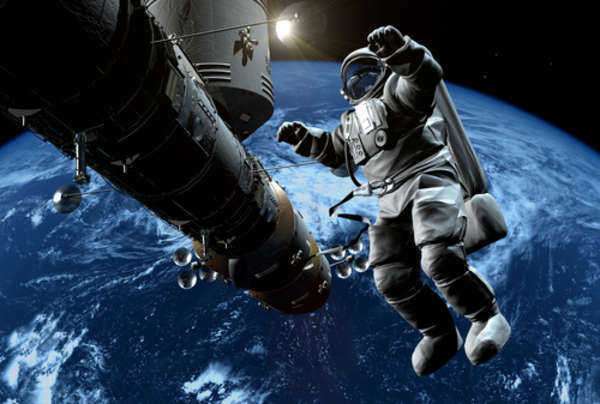 Vandenberg Air Force Base, CA—Your parents may have told you not to stare at the sun, but soon, NASA will be doing just that from a satellite called Iris, or the Interface Region Imaging Spectrograph.

The satellite, launched on the evening of June 27, is designed to study only one specific region of the sun, the chromosphere.  The chromosphere is the solar region located between the sun's surface and its corona.  According to NASA scientists, the region that Iris will study is thought to be responsible for solar wind.

Solar wind, rather than being a stream of air like wind on Earth, is like a wind made of ionized gases.  Occasionally, solar winds become explosive, erupting into phenomena called Coronal Mass Ejections, or CMEs.  These CMEs are so powerful that they have significant effects on Earth.

When a large CME occurs, the particles released by the eruption can cause intense auroral displays on Earth days later.  However, they have a sinister side as well: the delicate arrays of communications technologies that make the globally connected world possible are prone to outages due to these flare-ups.

The Iris satellite is designed to help scientists understand the region that solar wind and CMEs emerge from, in order to potentially develop an earlier warning system for CME events.  Using an ultraviolet telescope, scientists will be able to take a detailed look at the temperature gradients of the sun and understand it with more precision than ever before.  Current telescopes pointed toward the sun are tasked with looking at the entire surface, rather than just the chromosphere.

Scientists working with Iris also hope to shed light on one of our solar system's most enduring mysteries: why the sun is hotter far above its surface than on the surface itself.  Today, several competing theories exist to explain this phenomenon, and NASA scientists hope that Iris will be able to gather enough data to determine which theory—if any—is the correct one.

Iris was launched into space by a Pegasus rocket, and will start gathering solar data for 24 months after 2 months of instrument checks and testing.  By the time its mission is completed, scientists should have a significantly better idea of why the sun acts the way that it does, and how to tell when solar weather is about to have a major impact here on Earth.  The project is expected to cost $180 million.