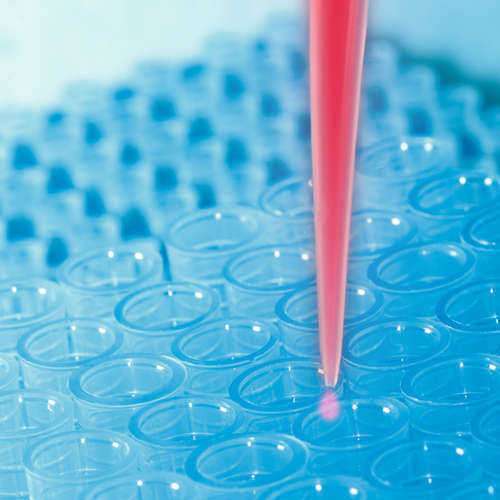 England's chief medical officer has given the go-ahead to a new procedure that would help around ten couples in the UK every year prevent significant genetic problems in their sons and daughters.  The technique has generated controversy because it requires creating an embryo using three different donors—in effect, three biological parents.

While human embryos are created when a sperm from one parent and an egg from the other combine, the egg actually contains two types of DNA information.  In addition to containing 23 chromosomes, the mitochondria in the egg—its energy processing centers—have their own DNA that is handed down the maternal line.

When something goes wrong in that DNA, it means that every cell in the body will develop problems with processing energy.  This leads to a variety of serious, often fatal disorders.  Because the issue with energy processing occurs at such a basic level, treatments for these diseases are extremely limited and typically consist of symptom management.  Rather than focusing research on trying to find a cure for these diseases, which may prove impossible, the new technique focuses on helping families avoid passing on mitochondrial defects.

The three-parent technique would allow parents who had previously been unable to have healthy or surviving children, due to defects in mitochondrial DNA, to conceive healthy children using in vitro fertilization techniques.  The vast majority of the DNA in the resulting child would belong to the child's two parents.  Only the very small amount of DNA kept in the mitochondria—just 37 genes in total—would be replaced.  In contrast, the main sperm and egg donor parents would be contributing over 20,000 genes of their own.

Ethical concerns have been raised about the procedure.  Those who protest the three-parent IVF technique are typically not concerned with this specific procedure, but rather with the desire to modify the genetics of an embryo to eliminate problems.  Dr. David King of Human Genetics Alert told the BBC that he is concerned that the use of these techniques will create a slippery slope leading to a “eugenic designer baby market.”

However, the UK's governmental health authorities have approved the procedure for now.  They believe that the overall potential for abuse is low, but will continue to monitor any children born after being conceived with the mitochondrial DNA replacement technique, to ensure that the procedure does not have any unintended effects.  According to governmental guidelines published this week, children born following the procedure would not be informed about their mitochondrial DNA donor and would have no legal connection to the third biological parent.