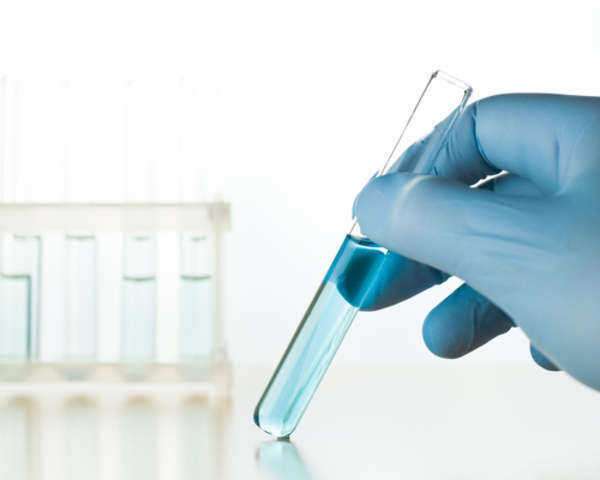 In a move that drew criticism from some research groups and applause from animal rights activists, the National Institutes of Health announced this week that it would follow guidelines from an independent review to retire most of the chimpanzees currently being used in NIH-funded research projects.

While the vast majority of scientific research on animals today is conducted on other types of animals, 451 chimpanzees are research animals in NIH-funded facilities today.  After the announcement this week, the NIH plans to retain only 50 of these animals for potential future research.  The remaining chimps would be placed into sanctuary spaces that were designed to meet their needs for socialization and intellectual stimulation.

The director of the NIH, Dr. Francis S. Collins, say that the NIH believes that “new scientific methods and technologies have rendered [chimpanzees'] use in research largely unnecessary.”  The only research projects that will now be approved to use chimpanzees will have to meet a set of rigorous criteria.

Scientists hoping to use chimps in research according to the new guidelines will be required to show that their research could not be done without the use of chimps.  They will also need to provide the chimpanzees with significantly more space than any current laboratory uses, and will need to house them in groups of at least seven.  Chimpanzees, which are social creatures, can become depressed or aggressive when deprived of contact with others of their species.

As part of the plan to put most of the remaining chimpanzees into sanctuaries, six of the existing nine chimp research projects funded by the NIH will be shut down, while the other three will be allowed to wind down more gradually.

The Texas Biomedical Research Institute, a laboratory that currently uses approximately 20 percent of the total chimpanzees used in research in the United States, says that the reduction may be a mistake, and calls the planned 50 chimp reserve an “arbitrarily chosen number.”

Scientists with the Institute caution that because the guidelines call for the reserve chimpanzees not to be bred, research using chimpanzees will become more difficult over time.  Furthermore, they point to the example of Hepatitis C—a disease that only exists in chimpanzees and humans—as a reason that chimpanzees may continue to be needed for research purposes.

A lack of sanctuary space means that while the chimps will be retired to sanctuaries as much as possible, some may need to continue to be housed in laboratories, which will have space repurposed for chimp retirement.