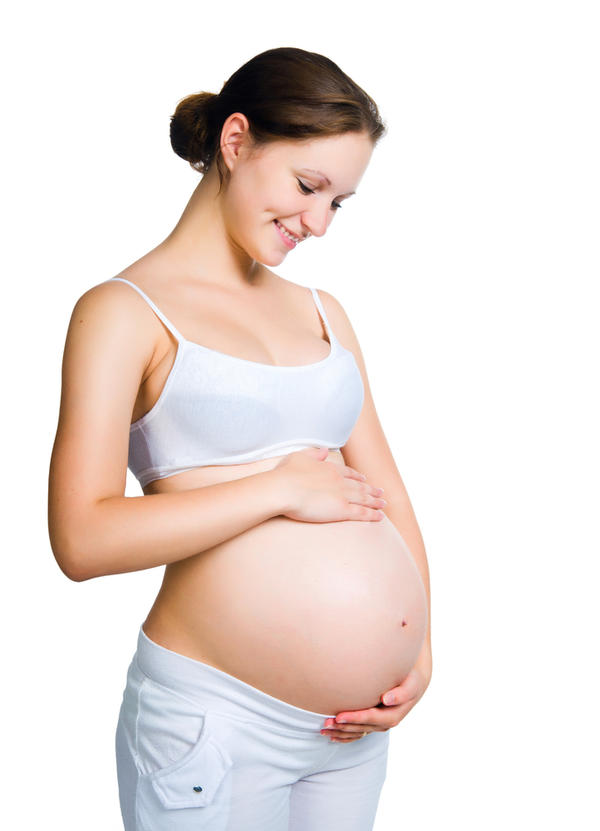 Atlanta, GA—A new report by the Centers for Disease Control in Atlanta shows that pregnant women in the United States no longer face an increasing rate of caesarean section in United States hospitals.

For many women, this is good news: most doctors and experts believe that the current rate of caesareans being performed in the United States is significantly higher than it needs to be to promote optimal newborn and maternal health.  While about 1 in 3 births today in the United States takes place via caesarean delivery, in 1970 the numbers were far lower, at only one birth in every 20.

After a steep rise for 12 years, the caesarean rate in the United States has now held steady for two years in a row.  Because caesareans involve a significantly higher risk of substantial complications, including infections and even death, many doctors were concerned that the high rates of c-section delivery were having negative impacts on the health of women and children.

Even more worrisome to experts was a trend toward earlier c-sections, often at 38 or 39 weeks, before full-term gestation.  The new CDC report shows that this trend, as well, seems to be reversing: the number of c-sections performed at 38 or 39 weeks has actually begun to decline over the last two years.

According to the statistics generated by the report, the decline in early caesarean section was experienced by women across all age groups, as well as all ethnicities and races.  It was not immediately clear why the decline occurred.  Because much of the increase in caesarean sections took place due to elective c-section procedures, it may be that fewer mothers are requesting these surgeries, and even fewer requesting that they be performed prior to the due date.

The decline may also have stopped because fewer hospitals are prohibiting vaginal deliveries after a previous caesarean section.  Hospital policy on these “VBAC” births varies regionally and even between hospitals in the same area.

While this decline is good for babies and mothers alike, experts caution that the United States still has a long way to go before its caesarean rate is optimal.  Midwives are often able to achieve caesarean section rates of less than five percent in their practices.  Goals set by the ACOG, the country's largest organization of gynecologists and obstetricians, aim to eventually reduce the caesarean rate to 15 percent of total births.