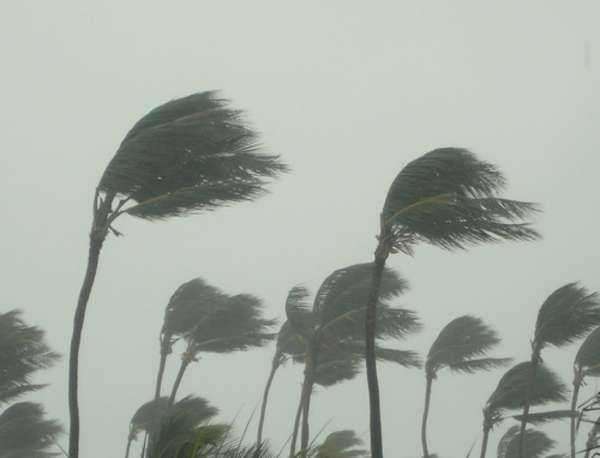 Air pollution is rarely thought of as being good for human beings, but new research shows that even smog clouds may have a silver lining.  According to a study published in the journal Nature Geoscience, hurricanes and other major tropical storm systems may be suppressed to some degree by human-generated air pollution.

With climatologists increasingly concerned about the frequency of hurricanes—especially Atlantic “superstorms” like last year's Hurricane Sandy—the paper may shed some light on why tropical storms in the last decade have been so frequent and so devastating.

Researchers from the UK's meteorological service used a new type of computer modeling to understand the effects of airborne pollutants on storm systems.  While older computer models were only capable of keeping track of a few variables, like temperature and wind, the newer model also incorporates aerosol particles of several types.  Because this type of modeling is relatively new, the results of the study remain open to interpretation and may require revision as the model is strengthened over time.

One of the most influential of these aerosol particles is sulfur dioxide, which is commonly released when fossil fuels are burned.  When sulfur dioxide is absorbed into clouds, it changes the way that those clouds form and even changes the rain into acid rain, which can damage buildings and infrastructure.

According to researchers, sulfur dioxide also influences how much sunlight can be reflected from clouds, which in turn affects how much solar energy is put into storm systems overall.  The more energy that a storm system has, the more strong it will be and the more likely it is to have significant damaging effects on coastal regions.

Researchers, who have studied the changes in hurricane patterns from 1860 to today, now believe that storm cycles may have been kept artificially suppressed in the early to mid-20th century.  As laws went into effect in the late 20th century to prevent air pollution and reduce the levels of sulfur dioxide in the atmosphere, these levels declined, leading to a significant increase in both the number and intensity of tropical cyclones.

If these researchers are correct, the current level of Atlantic hurricanes may actually be much closer to the natural level of hurricanes expected, rather than being historically anomalous.  This may also indicate that even if global warming levels off or even begins to be reversed, the temperature changes may not have as much of an impact on tropical cyclone formation as airborne pollutants.