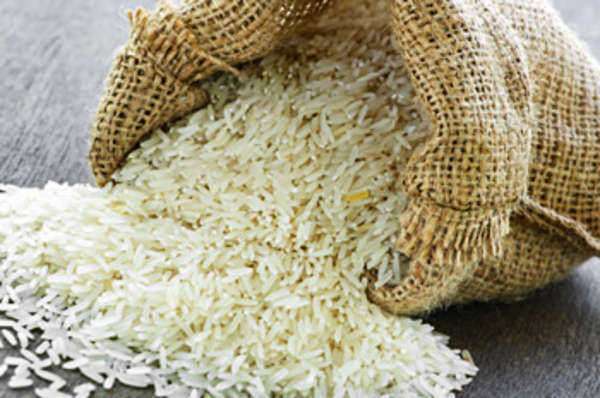 The United States Department of Agriculture announced in a press release this week that U.S. laboratories have found a gene that may be able to stop the spread of wheat stem rust, a reddish fungus that could cause widespread famine if left unchecked.

Wheat stem rust, a disease caused by infectious microfungi, has been observed in Africa and the Middle East.  In areas affected by the disease, crop yields have been reduced by as much as 70 percent, making wheat rust a devastating organism for farmers who rely on wheat crops in those regions.

Many scientists fear that wheat stem rust could soon infect wheat crops overseas, including in North America, which could significantly impact food supplies worldwide.  Over 90 percent of the world's wheat crops are vulnerable to the specific species of fungus that causes wheat stem rust, and the organism is fast-spreading in new areas.  After being reported for the first time only 14 years ago, in 1999, the disease has spread from a localized patch of Uganda to many of its neighbors and beyond.

New research conducted at the Cereal Disease Laboratory in St. Paul examined not just the species of wheat typically grown for bread and pastas, but also several other related species to see if a gene could be found to create wheat stem rust resistance.  Scientists working at the laboratory found exactly the gene they were looking for—termed Sr35—in a species of wheat called Triticum monococcum.  This species is closely related to the wheat grown for food crops today.

Now that the gene has been isolated from Triticum monococcum, scientists say that it can be inserted into the genome of commercial varieties of wheat.  This can be done through genetic engineering or even through cross-breeding.  Plants carrying the Sr35 gene have near-complete immunity to wheat stem rust.

The USDA says that some commercial varieties of wheat have already begun to use the new Sr35 gene, and that it is beginning to be deployed by wheat geneticists nationwide.  While it is likely that wheat stem rust would not begin to impact North America for some time—possibly decades—having prevention measures in place now ensures the safety and security of America's wheat crop.

By working to prevent diseases before they become an issue to the United States food supply, the USDA is also creating disease resistant strains that can be deployed to regions already affected by wheat stem rust.